I grew up as a native Californian immersed in and around saltwater and freshwater fishing. As early as I can remember, I always had a rod and reel in my hand, it was my passion! With that, I began as a deckhand with our San Diego sportfishing fleet when I was 14 years old.

When I was 18 years old, I obtained my captain's license, and I operated boats for the sportfishing and commercial fishing industries on the West Coast for nearly three years. I now have over 35 years of experience, including fly-fishing and bass fishing on the West Coast and adjacent inland waters. I have an extensive background in all applications, methods, and techniques for both saltwater and freshwater fishing that includes fishing in oceans, lakes, rivers, and tributaries. 20 years ago, I found myself consumed with bass fishing more than anything, and it quickly became a competitive sport for me. With great support from several sponsors, today, I am a competitive tournament angler fueled by the progression of the sport of bass fishing. I now work as a part-time guide and have licenses in both Alaska and California. I fish an average of 10 to 15 tournaments per year and spend 80 to 100 days a year on the water. 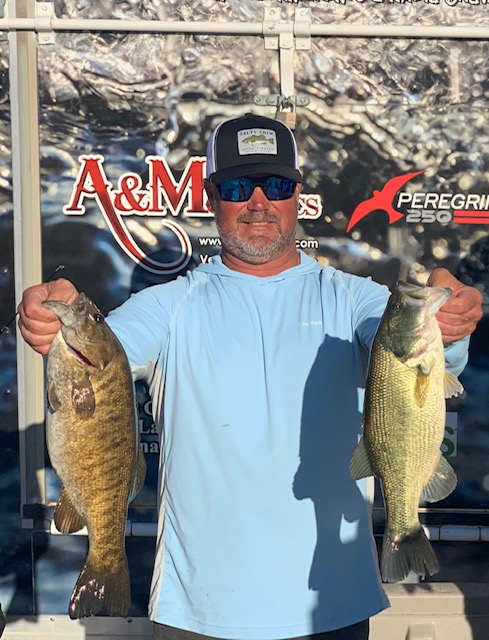 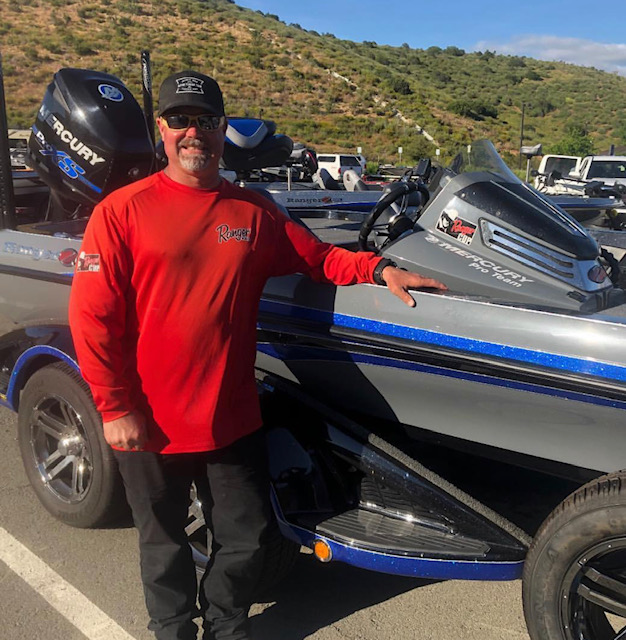 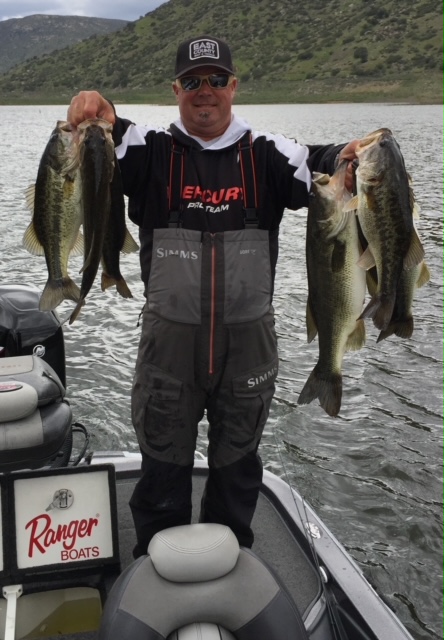